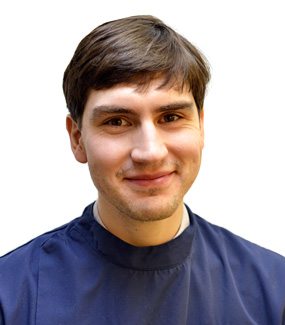 Phil graduated from the Royal Veterinary College, London in 2015. After graduating he moved to a mixed practice in the chilly realms of North East Scotland. In February 2017 he relocated to Sheffield and joined the Peak Vets team to focus on his love of small animal work.

Phil has a particular interest in internal medicine and the challenges of oncology. His adoration of cats has seen his rescue cat family steadily grow to six. When he isn't having cat cuddles (or trying to get his troublesome herd of cats to let him brush their teeth!) he enjoys reading and playing board games with his partner. In addition, he enjoys walking in the beautiful Peaks and a good game of rugby. 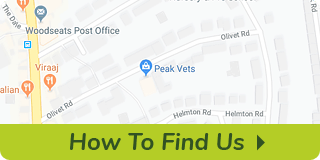